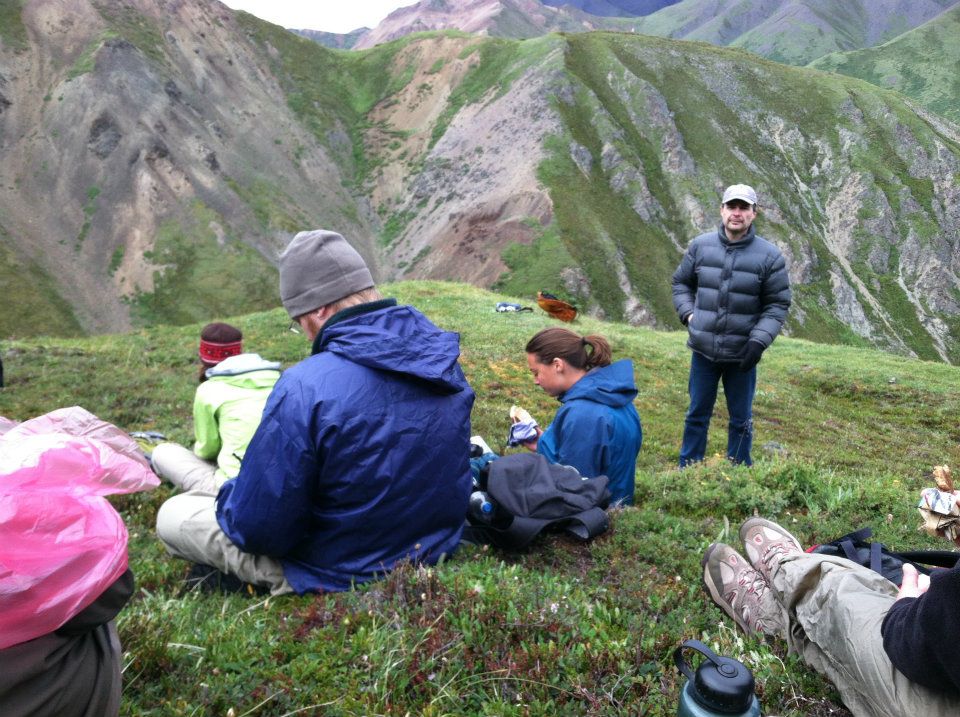 Salem Massachusetts conjures up…conjurers!  For better or worse, the worldwide perception of Salem – derived from the Hebrew word for Peace – is that of witches, spirits, evil and human judgment gone so very wrong. Truly, my first impression walking down some of the town’s oldest streets was that Salem has become a parody of its famous witch trials of 1692. In addition to the Witch Museum (which –no pun intended – is very good actually), there are shops of potions, psychic readings, spell-casting  and 3D ghost tours – like a midway version of this instructive piece of history. Fortunately a trip to the visitor center and some local brew (no, not the witchy kind) clued me into the fact that Salem’s history and culture is so much more than that one fateful year.

The city is situated in a protected harbor near an ancient Native American fishing village and trading center. The location would be prophetic to its future. Beginning in 1606, England formed joint-stock companies to establish settlements since extensive grants to landed gentry had failed. Until 1631, every English colony was created in this manner. The crown’s objectives, namely trade and profit, coalesced with colonist motives to exercise religious freedom and escaping political scrutiny. The Massachusetts Bay Company, which included merchants and landed gentry was one of these companies, received a charter from the Crown. The unstated premise was that the management and charter itself would remain in England. However, a group of Puritans within the Massachusetts Bay Company stipulated that they would migrate to the New World and carry the charter with them. A placating move, but by bringing the charter to America, the Puritans took the first step in transforming Massachusetts Bay from a trading company into a commonwealth; the charter became the constitution of the colony.[1]

Recounting the tale of the witch trials is probably unnecessary, but the physical landscape definitely contributed to the town’s fateful events. Historically, Native American villages cleared land necessary for farming and conducted small forest burns to attract animals and for regrowth. Early European contact spread disease up and down the coast depopulating many villages years before Salem’s founding. Without management, the shrubs and trees grew back. Thus, the puritans arrived to find a landscape thickly forested. Ministers preached weekly how the devil could infiltrate the community. Since England had nearly deforested its country building ships, the colonists feared the forests – they harbored “evil.” Indians were comfortable in the forest – therefore, in the minds of early settlers, they must be the devil’s helpers. It’s amazing how fear can manipulate our perception of reality.

Surrounded by the bountiful sea, Salem began as a fishing community, but by the 1790s had grown to be the richest city per capita in the country – the Venice of America. Salem’s harbor proved ideal for shipping. By the 1650, small ships were exporting lumber other raw material to the West Indies for rum and molasses, then trading those in Europe for finished goods. Salem prospered slowly until England noticed. The biggest impact of “Taxation without Representation” was on shipping.

At the dawn of the American Revolution, the continental navy only had 25 ships. So congress authorized dozens of ship owners to prey on enemy ships and even licensed its own privateers to steal their cargo – mercenaries of the seas. Salem supplied the new country with 158 ships. War closed Europe and the West Indies, so shippers looked east.  In 1786, a Salem ship reached China. The trade from Salem was truly America’s first global economy – so extensive that some in India and the East Indies believed Salem to be an independent country. Pepper was the prize of imports. Profits could be 500% of the original cost. The War of 1812 and the Napoleonic trade restrictions that preceded it closed many markets and the boom ended. As bigger ships were built that needed deeper harbors, much of the shipping moved to Boston and New York – both of which had inland networks.[2] Salem never recovered and the city began declining.

It is in the context of declining fortunes, before the rise of Salem’s textile, tanning and shoe making industries, that Nathanial Hawthorne is hired as surveyor and inspector for the Port of Salem in 1846. Puritan themes and their impact weave through Hawthorne’s writings and his cousin’s ownership of a particular house and its history set the stage for his most famous work published in 1851.

For this trip, I chose to “hike” Salem’s urban Heritage Trail.[3]  Marked by a red line on the street and walkways, it’s an easy path to many of the city’s historic sites. Just a couple of miles long, it led me by 300 year old clapboard houses still standing, including the House of Seven Gables; past cemeteries and the harbor where a full size, and functioning, replica merchant vessel is moored. Reconstructed from 18th century documents, it is historically accurate except for modern requirements like radar, radios and such. The National Park Service provides free tours of the ship and custom house.

Salem, so close to Boston and yet culturally so far away, was shaped by its landscape, its harbor and waterways and the people who were drawn here to make a new life. So inspired, I’m repairing a gap from my high school English classes and have begun reading “The House of Seven Gables”.

[3]               Just a few miles away is Breakheart Reservation – a 650 acre park with nice hiking trails. http://www.everytrail.com/guide/breakheart-reservation-trails