To honor International Women’s Day, March 8, 2022, EXTENSITY will host a virtual discussion on
gender equity and diversity in classical and new music. Panelists: Ana Abrantes, cellist and Director
of Education at The Sphinx Organization, Haley Olson, composer and Manager of Artist
Services at American Composers Forum, Eunbi Kim, pianist and Board Member at the New
York Foundation for the Arts, and Christina Rusnak, composer and President of the
International Alliance for Women in Music.

MUSIC IN THE TIME OF CHANGE Compose The Forest and the Architect Worked with And We Were Heard for recordings of five Grades 1-4 Flex pieces https://www.andwewereheard.org/recordings

July, August & the rest of the summer…

Working with LEADING TONES MUSIC and the CREATIVE REPERTOIRE INITIATIVE to create some Flexible Scores for kids going back to school in the fall!

Check out the FLEXIBLE INSTRUMENTATION Section of this website!

Presenting talk on Music and Landscape 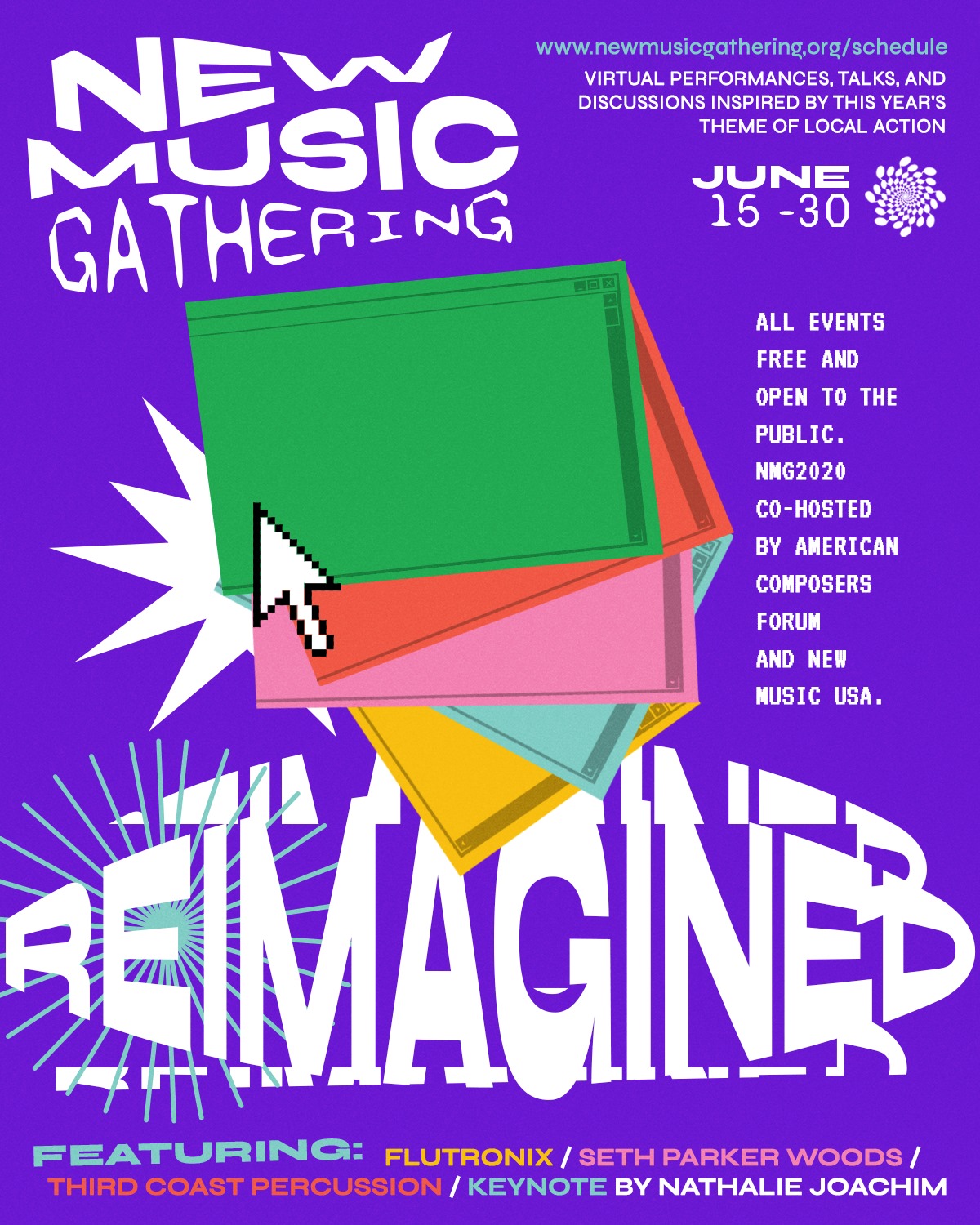 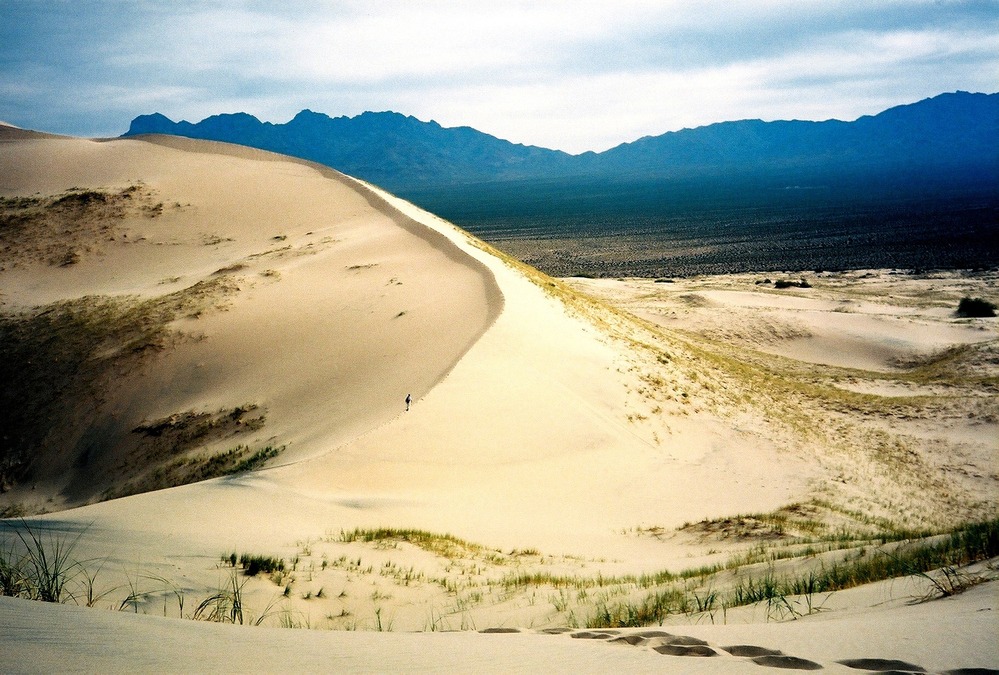 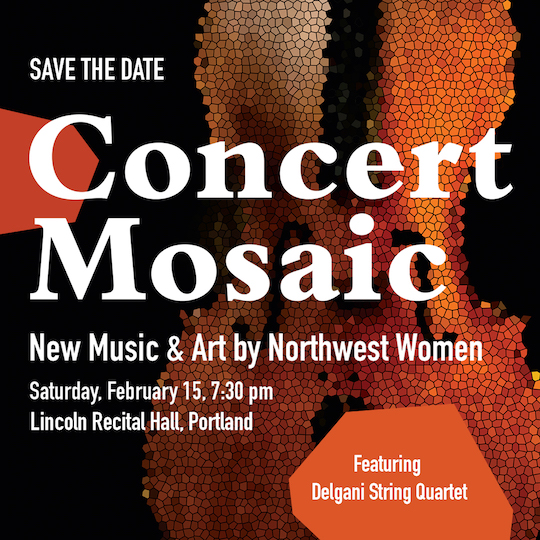 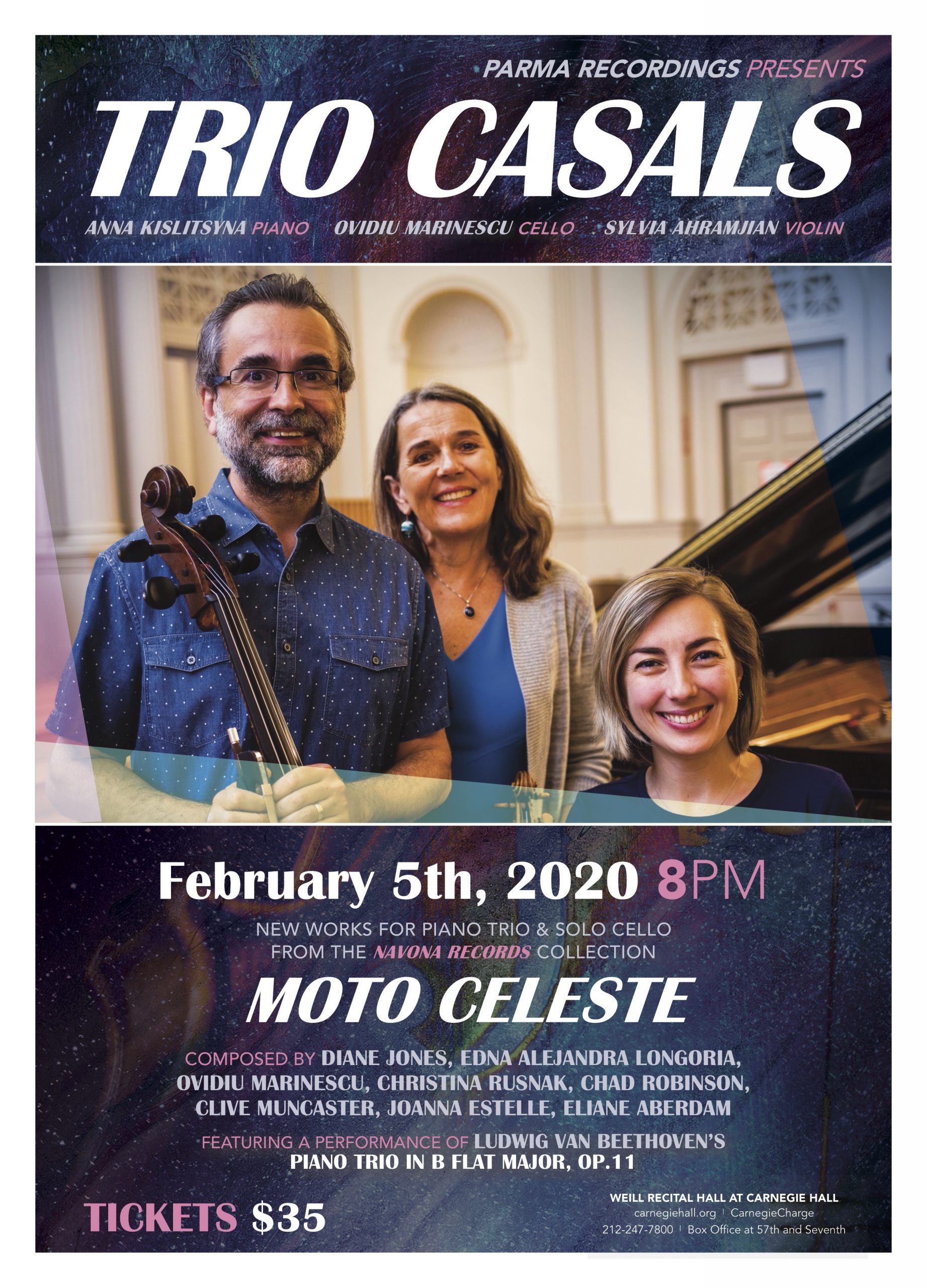 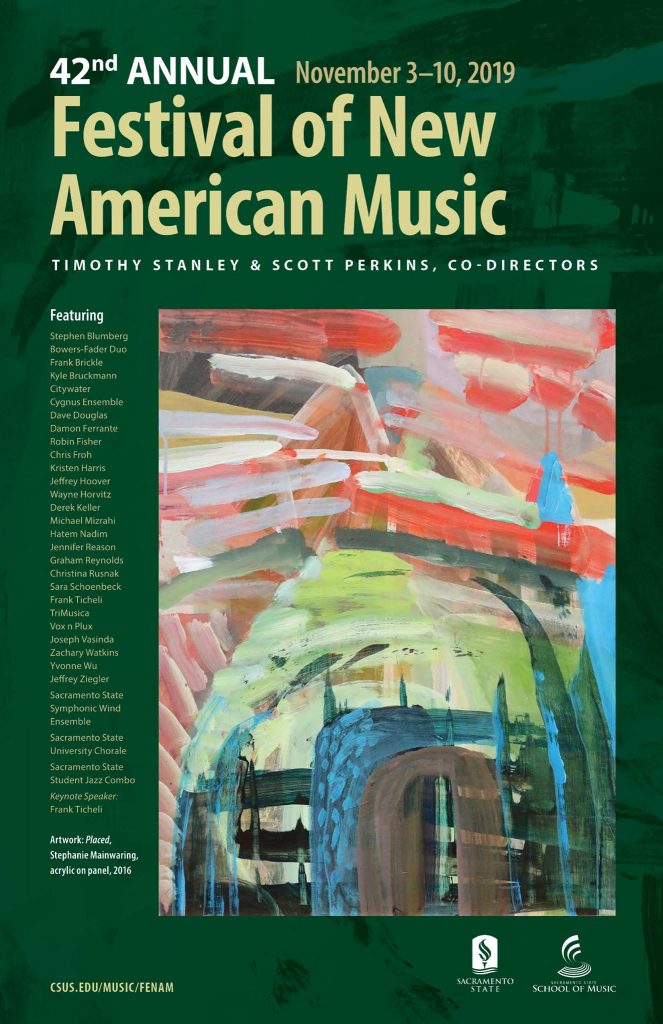 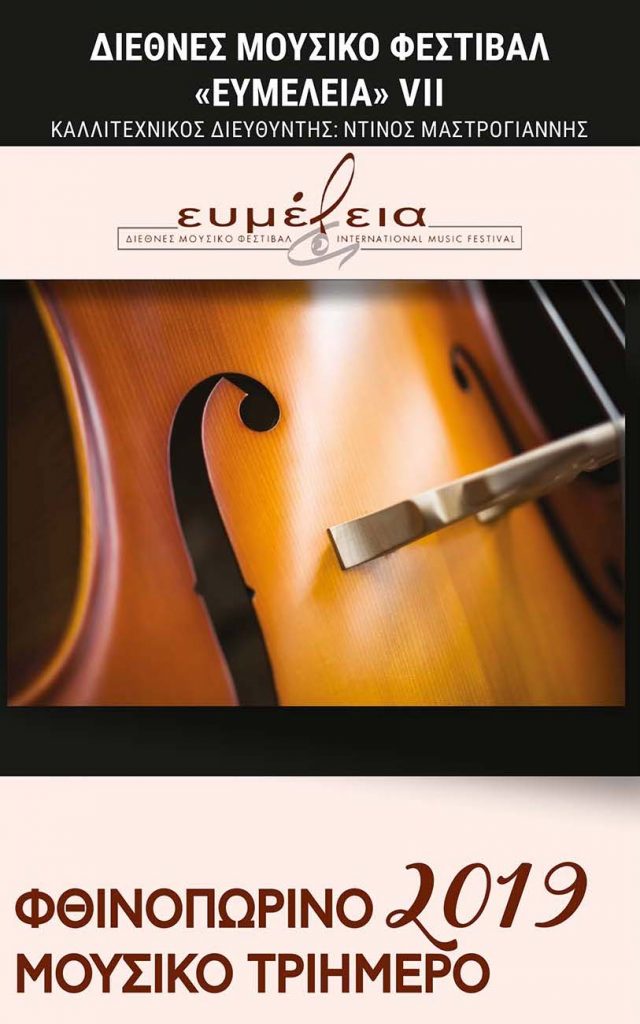 Led the renowned Composing in the Wilderness Seminar – part of the Fairbanks Summer Arts Festival. Worked with 9 amazing composers from across Australia, Wales and the United States, as they created new works performed by the amazing new music ensemble CORVUS – all in less than two weeks! THIS IS as NEW as MUSIC GETS!

It will bring together composers, performers, scholars, innovators, and improvisers 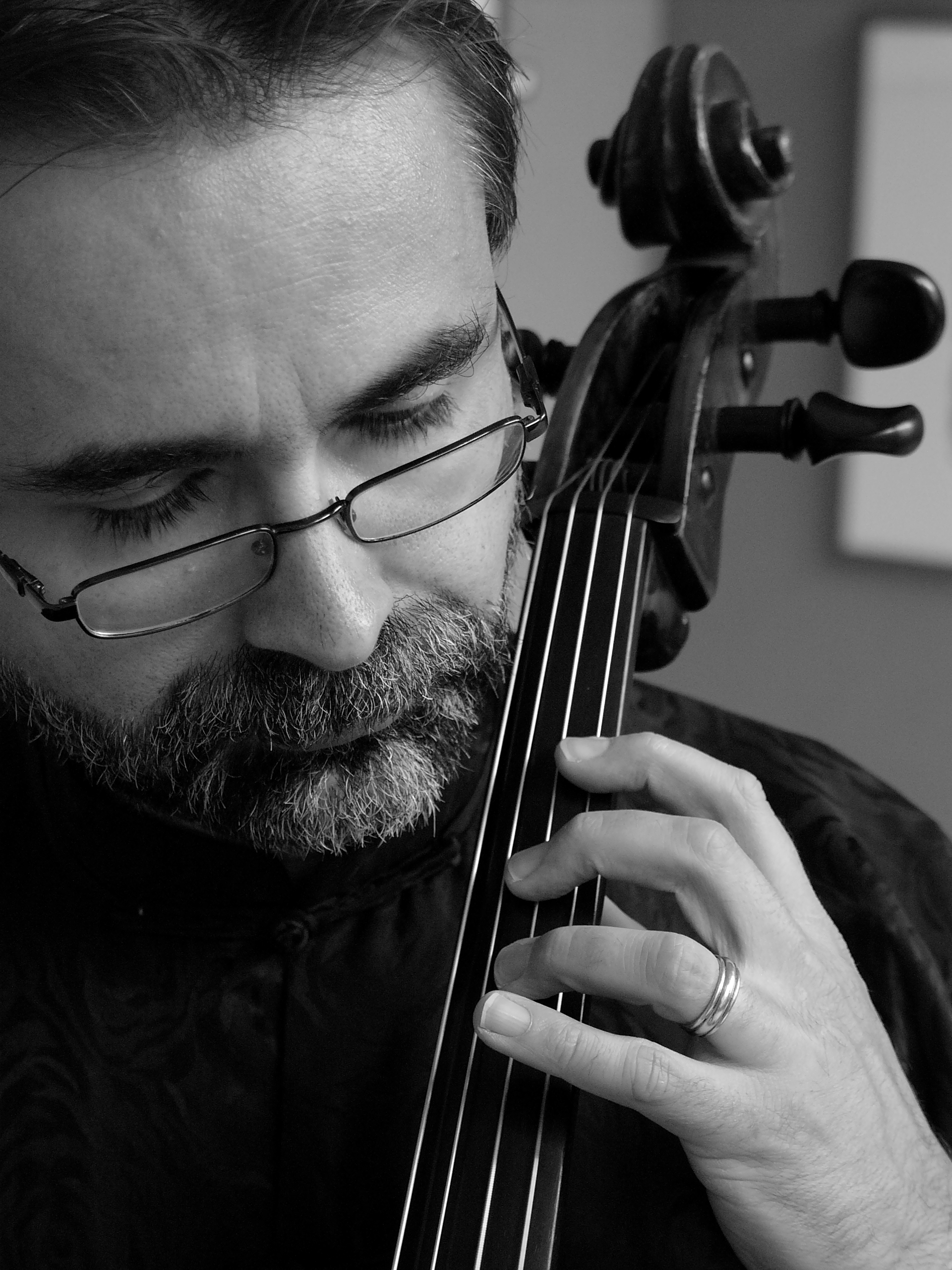 Oregon Trail, mvmt 1 – Me-a-pa-teis performed at the TURN UP 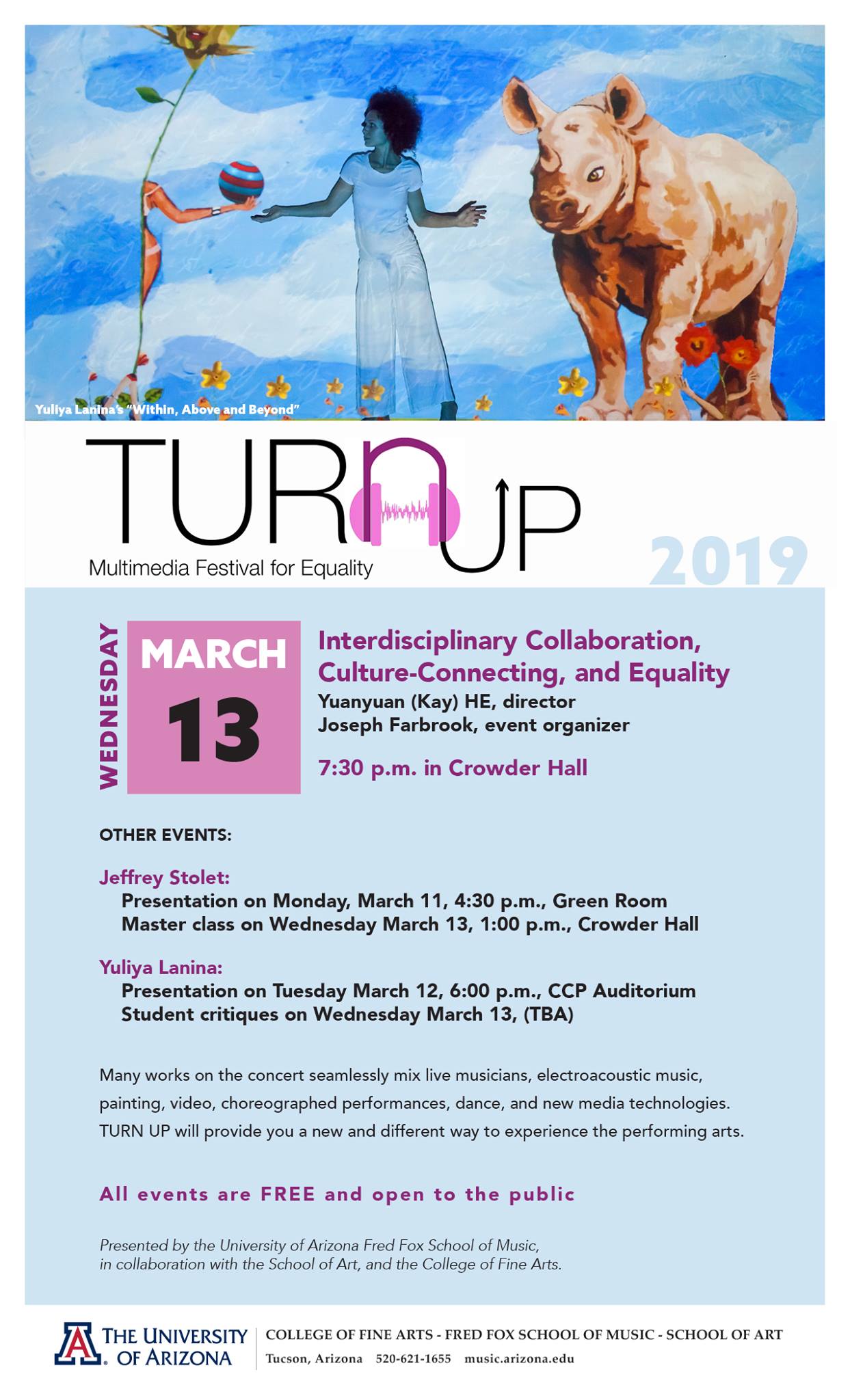 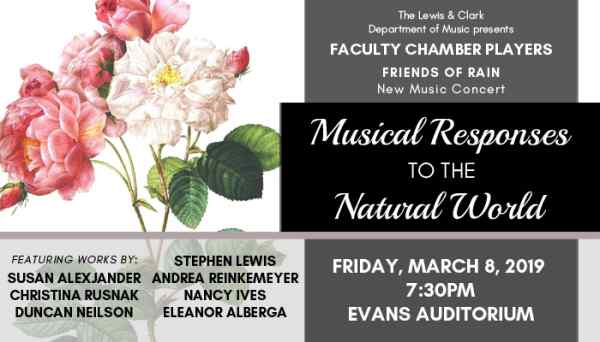 In conjunction with the Library of Congress, I composed A House Divided for the 1913 silent film of the same name.

Premiere of The Mountain Within, Beaverton Symphony Orchestra

Speaking on a panel about Composers and Careers at the Royal Irish Academy of Music, Dublin, Ireland

Exploring the Oregon Trail in Nebraska and Wyoming

May 17, 2017, NEXT GENERATION, Digital Exchange Webinar on Community Arts

Presentation on “New Music and Community” at Art of the Rural Placemaking conference- Iowa City, October 12-14

Intertwine Alliance – The Life of Ashes performance and presentation, October 18

Kickstarter campaign for “Love & Death in Havana – is successful!

“Music, Travel, and the New Music Gathering” is published; IAWM JournalVolume 22, No. 1

Articles on New Music, Advocacy and Place in April in New Music Box

11/4/15 “Composing About Landscape” in The Intertwine, Outside Voice

11/13/15 Premiere of The Way Through at Lincoln Hall, PSU Campus, Portland. Presented by Crazy Jane and Cascadia Composers (NACUSA)

11/18/14 Interview on Chat,Chill, Highline CD at Jimmy Mak’s in Portland

10/4/14 I am continuing my artist residency in North Cascades National Park, exploring, composing and learning about the local culture. On the 4th, as part of the Harvest Festival, I will host an interactive talk with Stehekin residents and visitors on composing about nature, place and culture.

9/27/14  I am hosting an interactive talk with Stehekin residents and visitors on composing about nature, place and culture.

8/23/14 Premiere of The Life of Ashes, for Flute, Viola and Percussion commissioned by the Mount Adams Forest Service at the Columbia Arts Center in Hood River Oregon 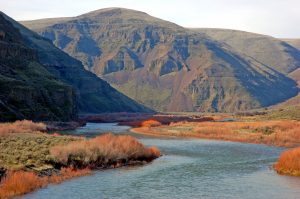 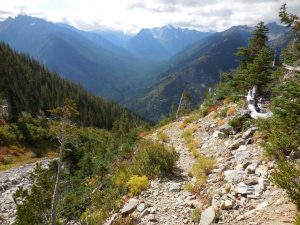 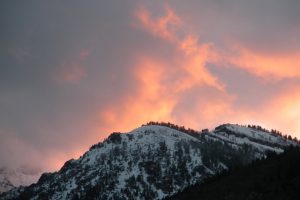